Andrew has been involved in the telecommunications industry for over 30 years. Andrew held a number of senior sales and general management positions during 10 years with Mercury Communications and Cable & Wireless. His last posting was as an Investment Manager with C&W Innovations based in Menlo Park, CA, USA.

In 1996 Andrew co-founded specialist ISP FOL Networks and as MD helped steer the company through five rounds of fund raising. The company grew to over 100 people and a value of £23m within four years. Andrew left in April 2001 to become CEO of Visual Protection Ltd and at the end of that year FOL was sold. Andrew sold Visual Protection Ltd in August 2003.

Andrew conceived and founded the investment management company Lucrum in 2002 and was a Director of UK Countrylife until 2004. In April 2005 Andrew was involved in a management buy-in of Griffin Information Systems and served as Sales and Marketing Director until July 2010 when he took over as Managing Director. The company was sold to MDNX in August 2012 and Andrew left the business in March 2013. 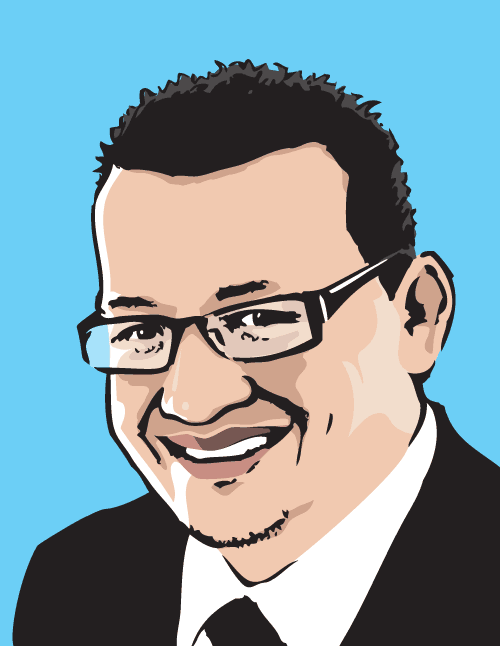 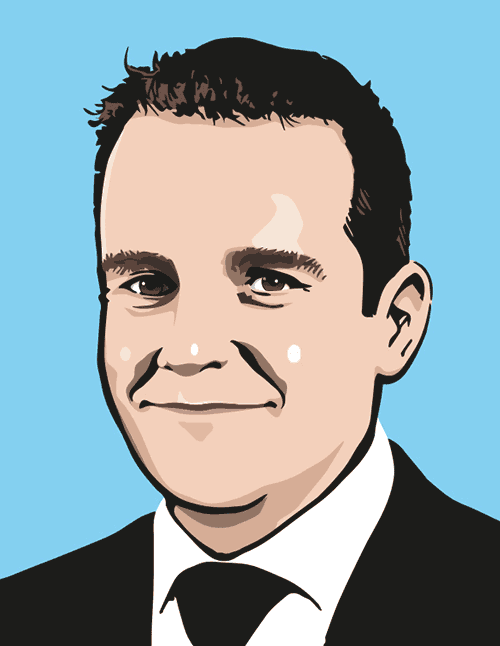 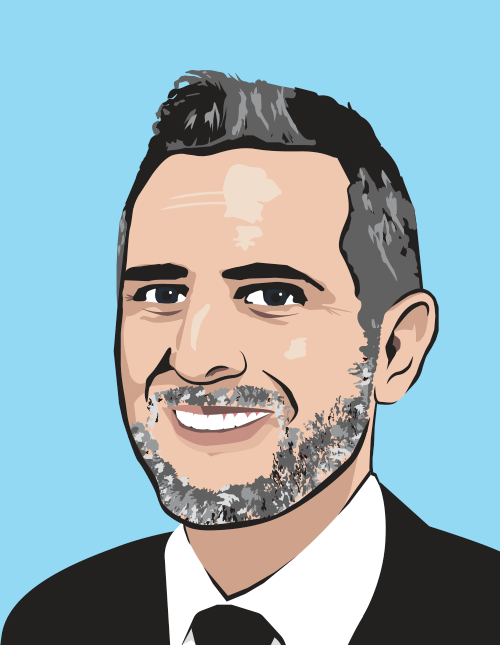 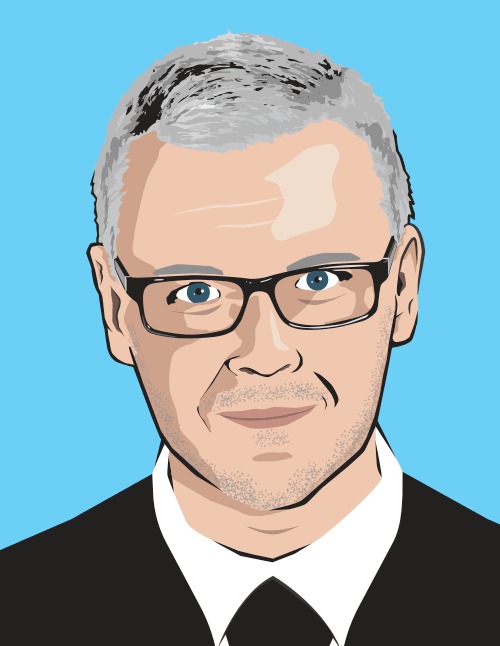 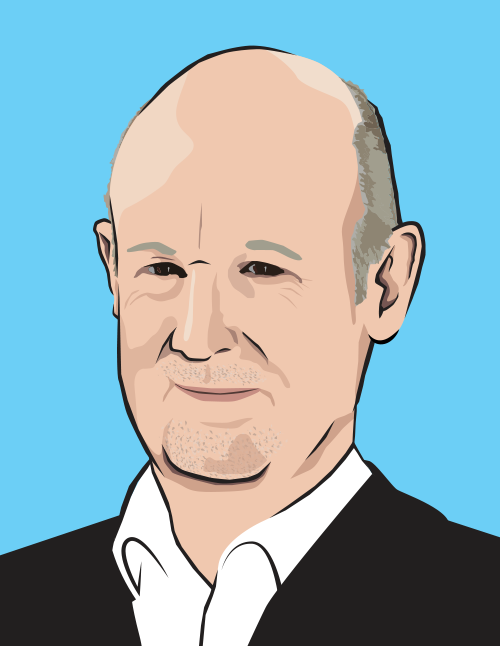 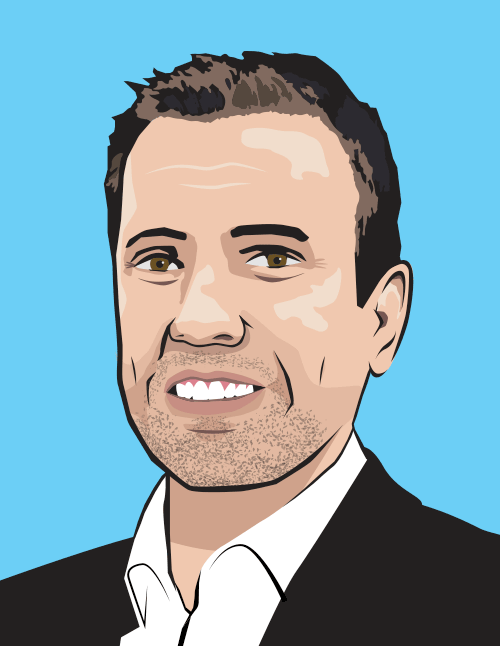 Feel free to contact us using the form below, leaving any additional information that is relevant. We aim to call you back within 24 hours.